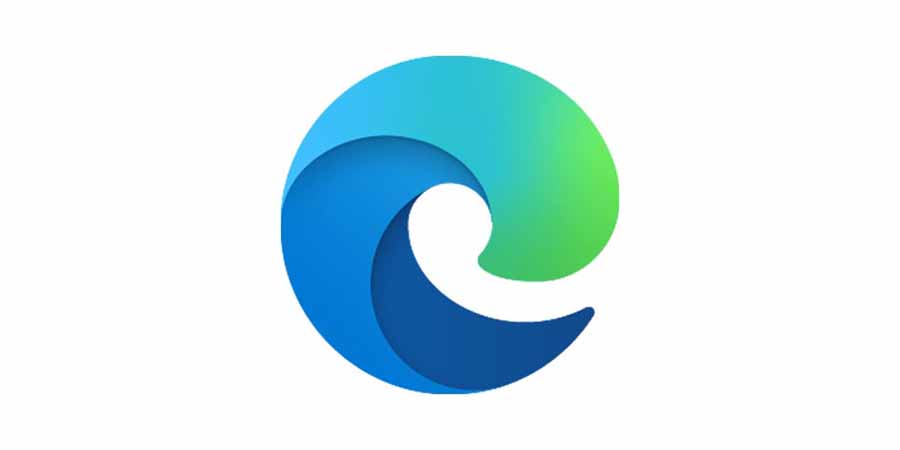 Its resemblance to Google Chrome is quite large, except for the more marked objectives of the interface and the less pronounced rounded edges. In terms of memory consumption and CPU usage, it is quite even with Google Chrome itself, and the differences are barely noticeable.

Google Chrome, Opera, Vivaldi or Yandex, all are different browsers, but they also have a common base: Chromium. It is an open source project created by Google, and it is really the most fundamental part of the browser, its engine, its base. Therefore, you can think of Chrome as a modification of Chromium to which Google has added its own codecs, add-ons and specific options.

However, all browsers that use Chromium as a base share some common aspects. For example, everyone can use the same catalog of extensions,

And although some browsers decide to include their own extension stores to have a more personal control of what they offer, in the end they can also install third-party ones.

This popularity of Chromium has meant that some other companies trying to use their own engine for their browsers have given up. The last one was Mircosoft announcing that they will make Edge use Chromium, although there are still other browsers like Firefox that try to resist.

Therefore, for practical purposes, that Edge is switched to Chromium means that you can use Chrome extensions, and many pages that are optimized for the Google browser will begin to be used better in Edge. Both browsers will go from being a direct competition to being simple brothers or cousins ??who share a common base, although Microsoft can still improve it in its own way to stand out.

Overview of the features of Microsoft Edge :

Even in its initial form, the new Edge browser is incredibly fast.

The renewed Microsoft Edge interface is clean and elegant, although it is not necessarily a major improvement over Chrome.

The home page can be customized with three different templates.

You don’t need as many resources as Chrome. 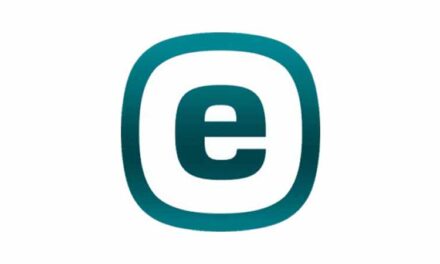 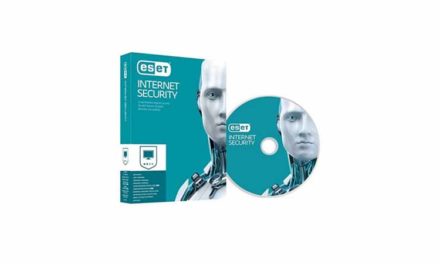