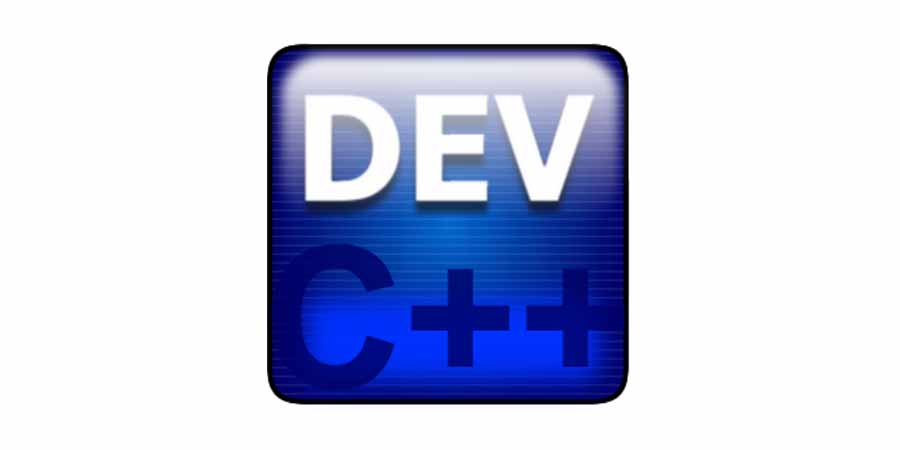 is a fork of the original Bloodshed Dev-C ++ environment.

In the Dev-C ++ environment are included all the standard features necessary to write, compile, debug

and execute programs written in C. Dev-C ++ has been designed for the hard C ++ programmer, since it allows you to compose all of its source code without the simple features, which are common with most

Overall, Dev-C ++ is a great IDE to work for, if you don’t need advanced tools. It has all the basic

things you need. However, although it is an updated version of an earlier IDE, it still seems a bit dated. 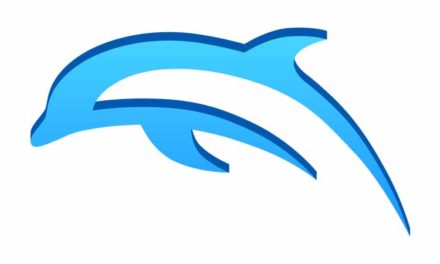 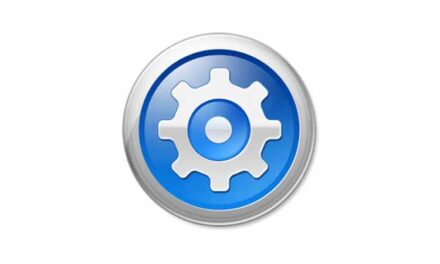 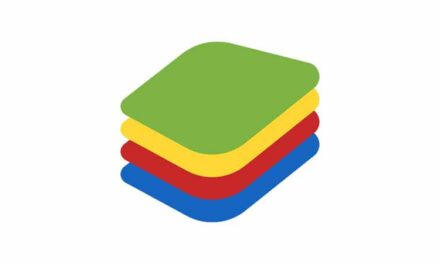 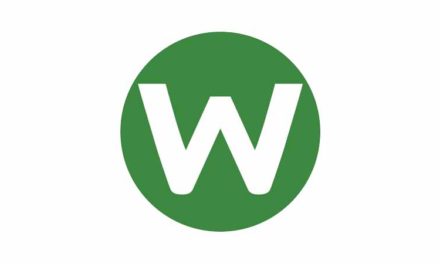